The Last Laugh or Saving Face

You know, I make a concerted effort not to discuss religion and politics on this blog–but I’m throwing in the towel. Everybody knows that I was raised in the Catholic faith, I love God and Jesus and believe in the Holy Spirit.

So now we’ve got that out of the way.

According to Wikipedia: The high regard for diplomats is also due to most countries’ conspicuous selection of diplomats, with regard to their professionalism and ability to behave according to a certain etiquette, in order to effectively promote their interests. Also, international law grants diplomats extensive privileges and immunities, which further distinguishes the diplomat from the status of an ordinary citizen.

Now, can somebody please explain to me–as if I were three years old, how in the world the President of the United States can get on a stage and address these trained diplomats, these world leaders and make such a foolish statement by touting that, “His administration has accomplished more that any other administration in the history of the country whereupon these foreign diplomats proceeded to laugh at him. They laughed at him. These diplomats are no joke and this was not the comedy club. I have had the pleasure of meeting Dr. Srgjan Kerim, the President of the UN General from 18 September to 2016 September 2017Assembly and presenting him with the English and German forms of my books. I can’t wait to hear about what he thinks about this–he is so refined he probably won’t even tell me and understandably so.

There must’ve been something in the water or in Mr. Trump’s private schools that he had to do or drink everyday to make him become a man of such egotism; the belief that everything he touches turns to gold and that he is the greatest and the smartest and just an all around downright amazing human being. We might say, otherworldly. They say he doesn’t drink alcohol, but I would suggest some humble pie be in order.

And what’s with Rosenstein–is he in or out of a job?

The Burden of it all… 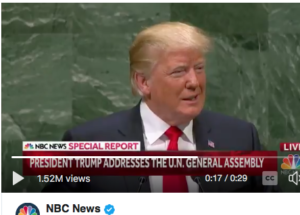 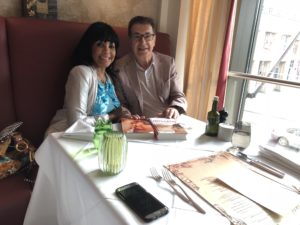 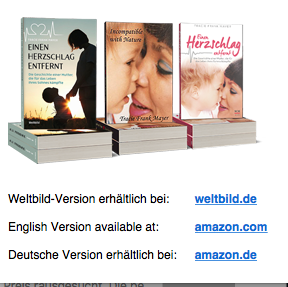